Myanmar’s leading lifestyle app, Onepay, has teamed up with Pyramid Esports to launch a new line in merchandise and apparel for players and fans.

Pyramid Esports hack the potential out of the next generation esports athletes to thrive in the new economy and creating a space for them to achieve the highest aspirations and goals. 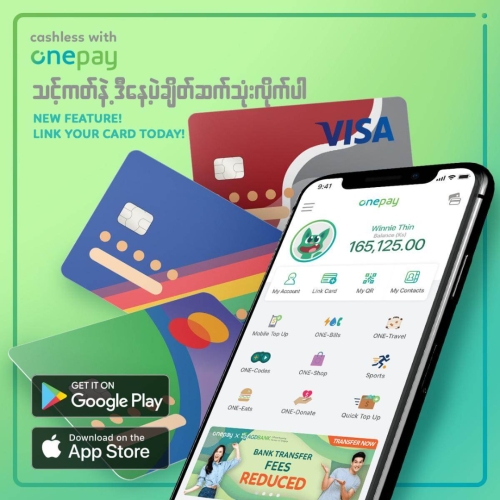 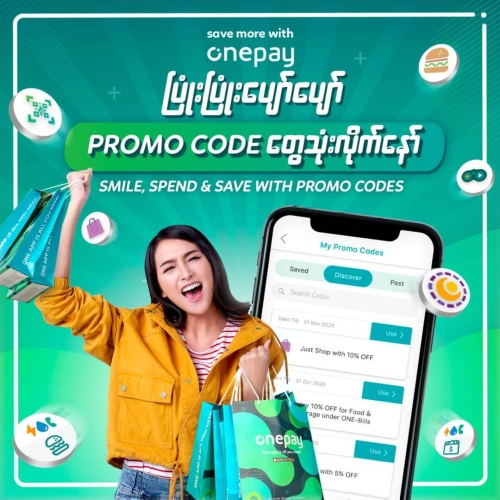 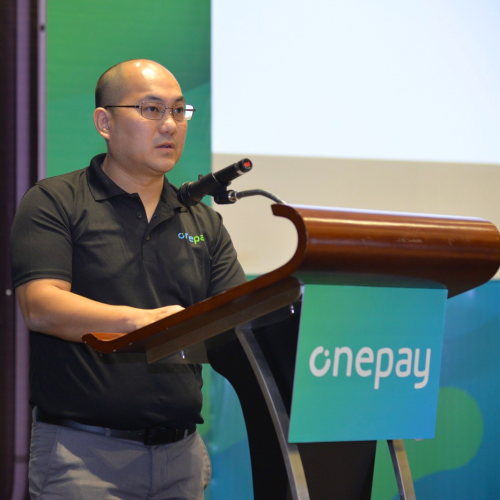 The highest security with Onepay